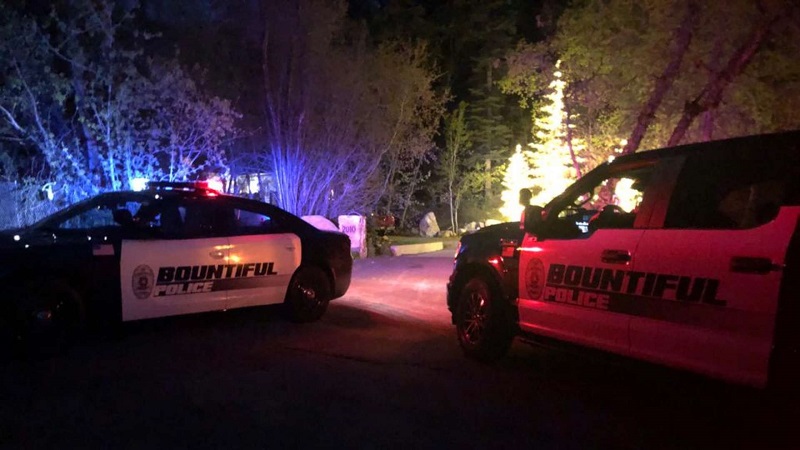 Bountiful, Utah – One person was stabbed and another was assaulted in Bountiful Thursday night.

According to police, while the incidents happened at two different locations, they believe they are related.

According to the Davis County Sheriff’s Office, deputies responded to reports of an assault at Mueller Park around 6:42 p.m.

Upon arrival at the scene, deputies found a person who had been stabbed multiple times. The victim was transported to a local hospital in critical condition.

Bountiful police responded to reports of an assault at a nearby business shortly after. That victim was transported to a local hospital in stable condition.

No details were shared on the assault but police believe the two incidents are related. Police did not clarify if they have a suspect in custody at this time. There is no threat to the public.

Anyone with information on these incidents is asked to call Davis County Dispatch at 801-451-4150.