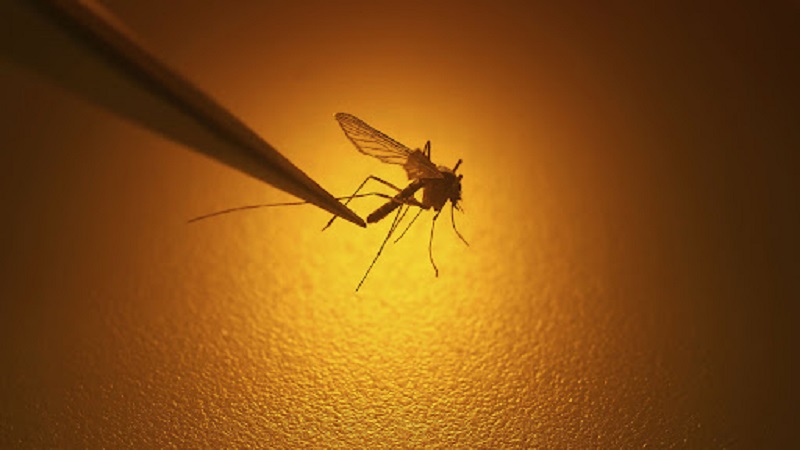 Salt Lake City, Utah — At least 11 Utahns have tested positive for West Nile virus and one death was reported in the Weber-Morgan health district, officials with the Utah Department of Health said.

According to health officials, Utah is seeing a record number of mosquito trap sites test positive for West Nile virus.

Many more Utahns could become ill with the virus unless they take steps to reduce mosquito exposure, Rettler said.

“West Nile virus is an annual presence in Utah and it isn’t going away,” she said.

In addition to the human cases, nine horses have tested positive for the virus, along with two crows, two sentinel chickens, one magpie, one scrub jay, and one red-tailed hawk.
Here are some tips to reduce mosquito exposure
• Wear long-sleeves, long pants, and socks while outdoors and use an insect repellent with 20%-30% DEET, which is safe to use during pregnancy. Repellents are not recommended for children younger than 2 months of age.

• The hours from dusk to dawn are peak biting times for many mosquitoes. Consider rescheduling outdoor activities that occur during the evening or early morning.

• Mosquitoes lay their eggs in standing water. Remove any puddles of water or standing water including in pet dishes, flowerpots, wading and swimming pools, buckets, tarps and tires.

• Report bodies of stagnant water to your local Mosquito Abatement District (MAD). Visit http://www.umaa.org/ for a list of MADs.

• Keep doors, windows, and screens in good condition and make sure they fit tightly.

• Consult with an immunization travel clinic before traveling to areas that may have mosquito-borne illnesses, such as Zika or dengue, and take the necessary precautions.

West Nile virus is usually transmitted to humans through the bite of an infected mosquito, but not all mosquitoes carry the virus. Symptoms of the severe form of West Nile virus include high fever, severe headache, and stiff neck, disorientation, and confusion. If you are experiencing symptoms, contact your healthcare provider immediately.
According to UDOH, most people infected with West Nile virus don’t develop any symptoms, but about one in 150 people develop a severe illness that affects the central nervous system. Among patients with the neuroinvasive disease, about one in 10 dies.
Nine of the 11 human cases were neuroinvasive, while the other two were non-neuroinvasive. Another five cases were pending confirmation.