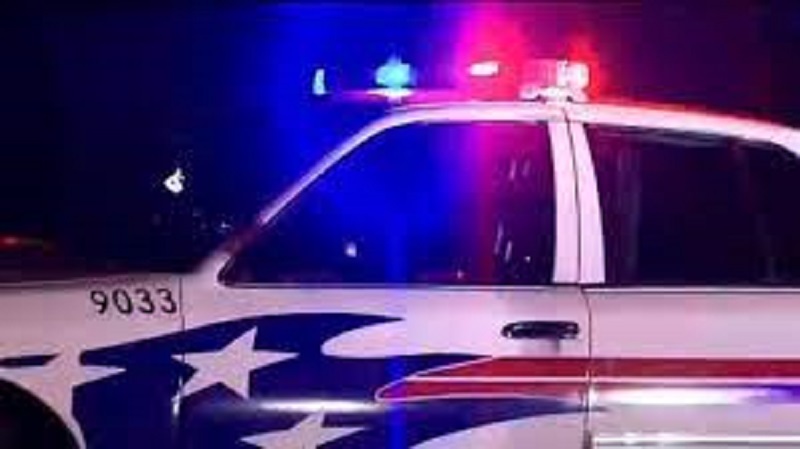 Ogden, Utah – On Friday night in Ogden, a 12-year-old child was apparently hit by an SUV.

According to Ogden Police, the youngster was struck in the travel lane by a Toyota Highlander that was heading north on Wall Ave.

According to Ogden Police Lt. Michael Rounkles, the 12-year-old “walked out into traffic.”

The young person was taken to a nearby hospital, according to the police, and is likely to survive.

The motorist has not received a citation for the collision, and it is not thought that she was intoxicated at the time. Investigations into the disaster are presently underway.

People demonstrated outside the Utah State Capitol in support of Iran

During a storm, scaffolding pulled from a structure in Salt Lake City