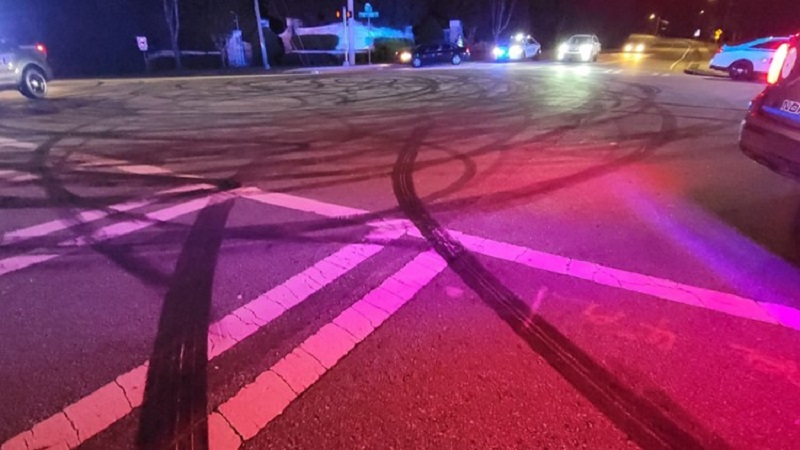 Salt Lake City, Utah – After a street racing operation over the weekend, Police have 15 people in custody.

The operation started Friday into early Saturday morning around 1100 South between 4800 West and 5500 West, according to Salt Lake City police.

According to police, Salt Lake City’s industrial area is known to be a hot spot for illegal street racing because of its “long and wide open streets”.

“Local businesses have been notably impacted by both the racing and the large crowds that gather to watch, gamble, and cheer them on,” the police statement states. They claim that these gatherings have impacted local businesses, disrupted the flow of products, and even caused some businesses to close.

The 15 arrested suspects are facing a variety of changes, such as:
• speed contest or exhibition on highway,
• failure to stop or respond at command of police,
• driving under the influence of alcohol or drugs,
• reckless driving,
• possession of a controlled substance,
• hit and run,
• open container,
• and operating a vehicle without insurance.

Authorities also towed 14 cars. According to the police statement, calls for illegal street racing dramatically increased just in one year, from 71 calls in 2019 to 409 calls in 2020.

This operation was a collaboration between Salt Lake City police and Utah Highway Patrol.