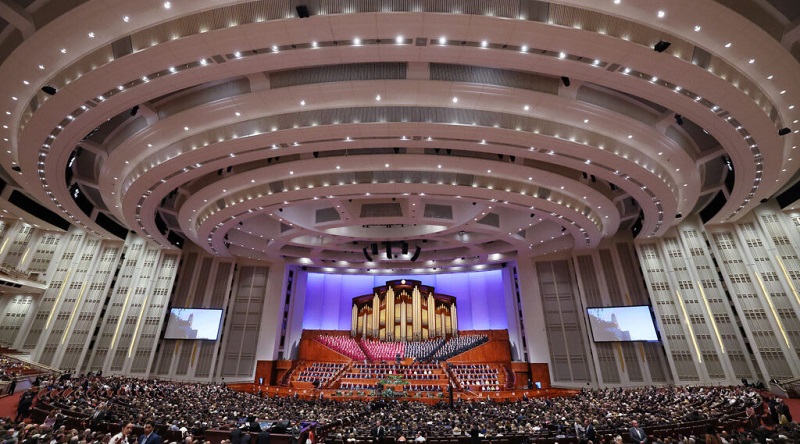 Salt Lake City, Utah— During the final session of the April 2022 General Conference of The Church of Jesus Christ of Latter-day Saints, the locations of 17 new temples were announced.

Towards the end of the Sunday Afternoon session, Church President Russell M. Nelson made the announcement.

The addition of 17 more temples brought the total number announced by President Nelson to 100 since he became the leaders of the nearly 17-million member church in 2018.

The newly announced temples will be constructed in the following locations: