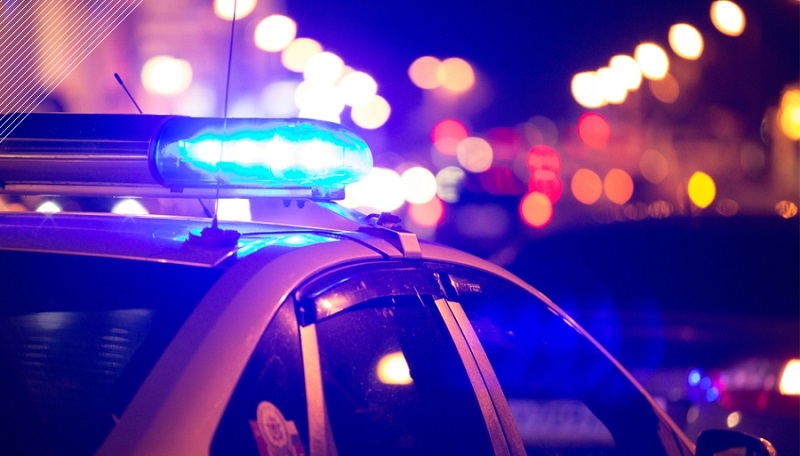 St. George, Utah – According to The District of Utah, a large group of individuals has been charged in connection to drug trafficking and money laundering activities in St. George.

They say the suspects were distributing illicit narcotics throughout the Washington County area.

The 17 individuals were involved in the alleged distribution of fentanyl, methamphetamine, and marijuana, Law enforcement said.

According to officials, Angel Rubio-Quintana, along with his co-conspirators, allegedly obtained narcotics from individuals in Mexico and distributed the drugs throughout the local community. They sent back the drug proceeds to Mexico.

Both federal and state officials were focused on drug trafficking and money laundering activities. During their investigation, authorities also seized over three kilograms of methamphetamine and thousands of fentanyl pills.

“The United States Attorney’s Office is committed to federally prosecuting drug traffickers who fuel addiction and crime in Southern Utah,” said United States Attorney Andrea T. Martinez. “This prosecution highlights law enforcement’s tireless efforts to dismantle drug-trafficking organizations from suppliers in Mexico to drug dealers in St. George. We will continue to vigorously prosecute those who traffic narcotics in our communities.”