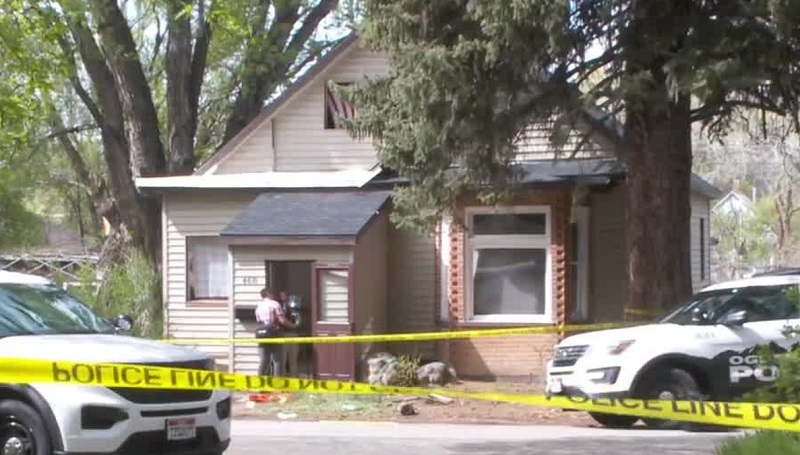 Ogden, Utah —After being accidentally shot by an 18-year-old in Ogden on Thursday afternoon, a teenager is in critical condition.

According to The Ogden Police Department, the teen shot his friend, estimated to be 14 or 15 years old, in the neck around 12:15 p.m. inside a home in the 400 block of River Drive.

The other teen called the police to report what had happened after shooting his friend.

As the police attempt to learn what happened and why the teenagers had a gun, an investigation is ongoing.