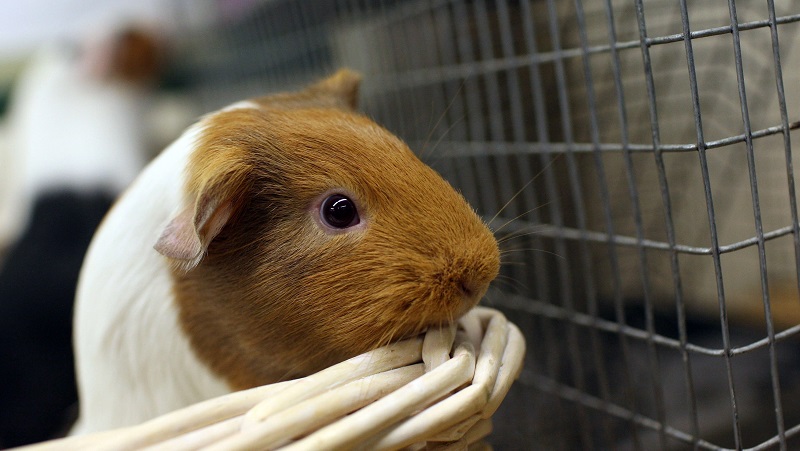 Woods Cross, Utah – According to authorities, an 18-year-old from Utah has been charged in federal court for posting videos of guinea pigs being tortured.

According to the charges, Webster bought four guinea pigs from local pet stores in October and then posted 23 videos on YouTube showing himself torturing the animals.

Webster allegedly gave the videos titles such as “Guinea Pig Torture” and “Torture is Fun,” and commented on his own videos about wanting to kill and torture guinea pigs.

He was indicted on the charges by a federal grand jury.