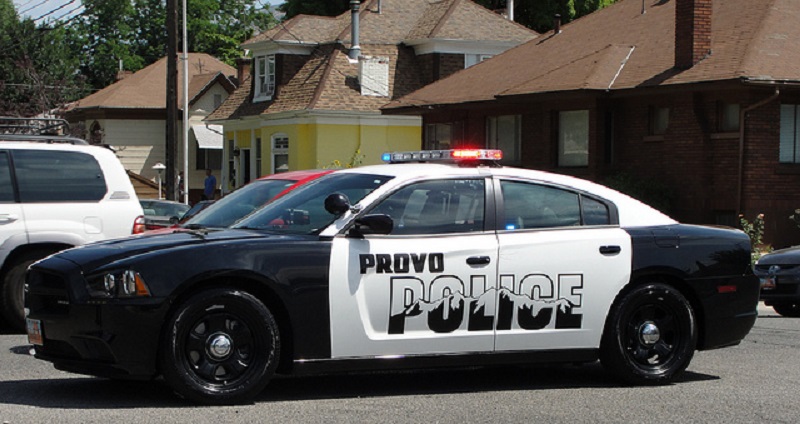 Provo, Utah — Utah County Police arrested a man after stealing a package that had a tracking device placed inside.

According to police, the reporting party had placed the device and informed officials who were able to contact the suspect, 24-year-old Gustavo Morales.

When initially confronting Morales, police said he denied stealing the package and claimed he had been with a friend. However, officials could see “what appeared to be the same package that had been reported stolen” in the back seat.

“Due to suspended registration, the vehicle was impounded,” a probable cause statement said. “During the inventory, (the package) was confirmed to be the stolen item.”

The reporting party had also told police that the suspect had thrown items out of the car window.

According to officers, when they investigated the area, they found a bag of a white crystal-like substance, a pipe, and a vape pen.

Gustavo Morales was booked into Utah County Jail and arrested for the offenses of mail theft, possession of a controlled substance, and use or possession of drug paraphernalia.

Vandals shoot out nearly a dozen windows in Goshen