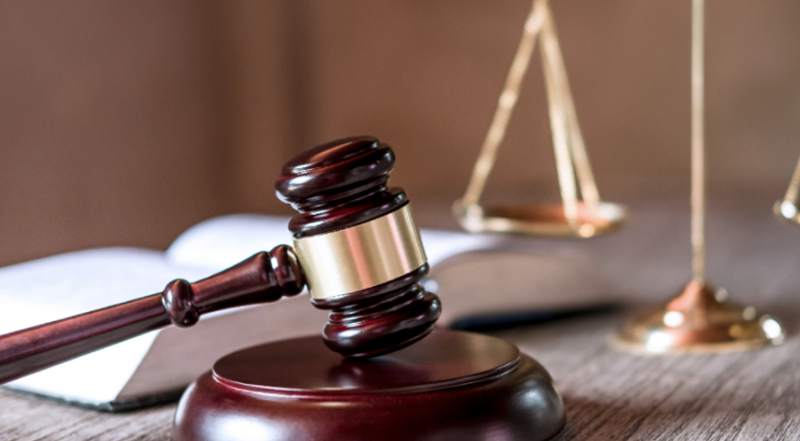 Santaquin, Utah – A 26-year-old man has been charged after he allegedly paid a runaway teen that he hired as a nanny for a sex act in September 2020.

According to court records, Justin Jensen was charged Wednesday with one count of sexual solicitation of a child and one count of lewdness after he paid his 14-year-old nanny to perform sex acts.

On Feb. 16, 2021police had made contact with the father of the victim and were able to locate her two days later.

She was living and working as a nanny for Jensen.

According to charging records, Jensen’s wife showed the police text messages between her husband and their nanny and mentioned that she thought the underage teen performed a sex act for her husband.

The teen said she met Jensen in September and she had performed a sex act for him in exchange for money.