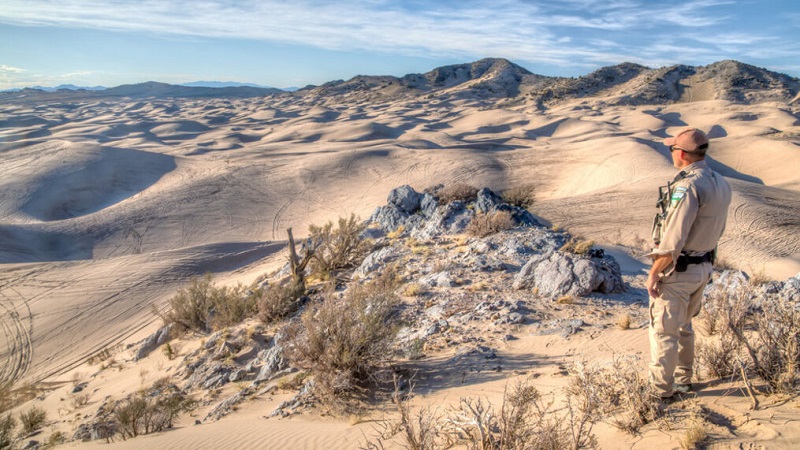 Utah – According to Utah Highway Patrol officials, since Friday morning, troopers have made 49 traffic stops on vehicles speeding over 100 mph in Juab County.

On Saturday, they had stopped 30 vehicles in just 30 hours for going over 100 mph. Officials said the heightened effort is part of a speed enforcement project for the sand dunes at Little Sahara, which is expected to see a spike in visitors.

According to Sgt. Corey Houskeeper with UHP, in total, they have made 290-speed stops — including drivers traveling under 100 mph.

“Our main goal for this weekend is to reduce crashes,” Houskeeper said.

Houskeeper urged people to slow down and be patient with other motorists.

According to Bureau of Land Management officials, they expect an influx of approximately 20,000 visitors to Little Sahara Recreation Area during Easter weekend.

“The BLM is continually looking for new ways to improve our ability to respond to emergencies, protect public health and safety, and serve the public,” said BLM West Desert District Manager Michael Gates. “We are grateful for our continued partnerships, opportunities to use the advancement of technology to support emergency response, and the new building construction that prioritizes public service.”

Due to the increase of visitors, emergency responders have also been on site.

Man airlifted after falling off cliff in Emery County