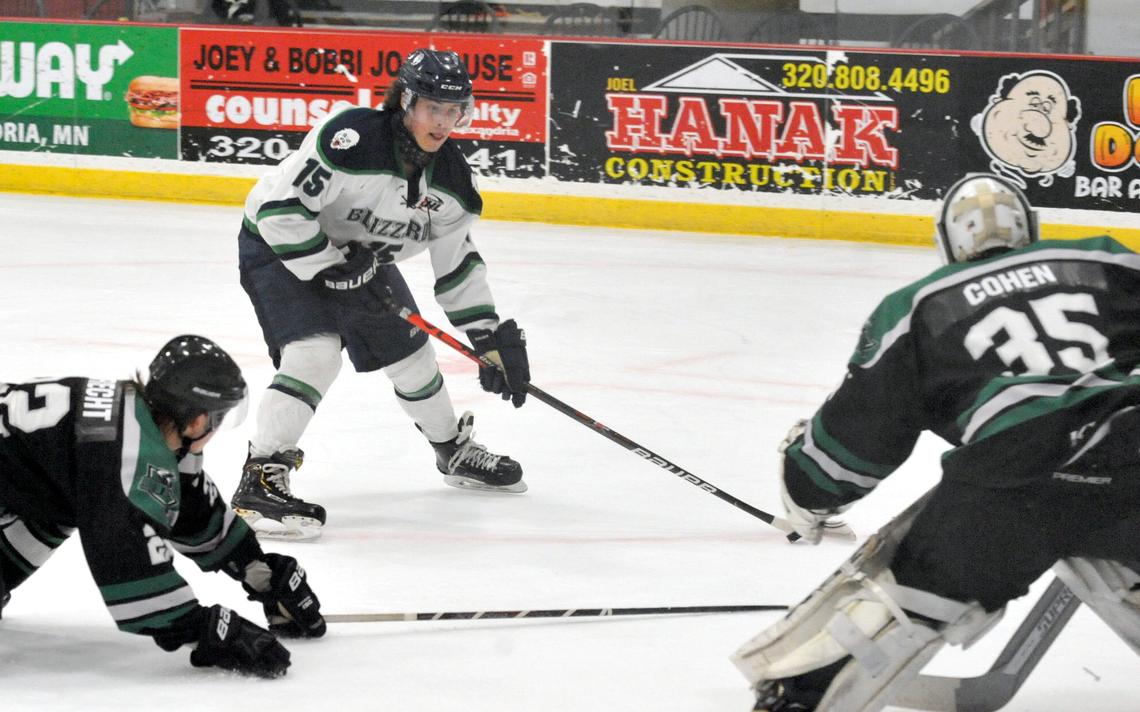 West Valley City, Utah – The Utah Grizzlies scored 5 goals in the first period as Hayden Hodgson and Trey Bradley each scored 1 goal and 1 assist in the 5-1 win over the Rapid City Rush on Friday night at Maverik Center.

Garrett Johnston got the scoring started with his 1st goal of the season 4:05 into the game. 30 seconds later Teigan Zahn scored his first of the year to make it 2-0. Hayden Hodgson scored 9:08 in to extend the lead. Trey Bradley made it 4-0 with his 9th of the year 15:56 into the contest. Rush goaltender Adam Carlson was replaced by David Tendeck. Ryan Lowney scored his 10th with 15 seconds left in the first period to make it 5-0.

Rush forward Andrew Sturtz got his 10th of the year with 1:24 left in the 2nd period for the only tally in the final 2 periods of the game.

The Grizzlies have won each of the first 3 games of the series. The finale is on Saturday night at Maverik Center. Face-off is at 7:10 pm. Utah is 11-2-1-1 vs Rapid City this season. Tickets are available at utahgrizzlies.com.

Utah teen hospitalized with blood clots in his brain