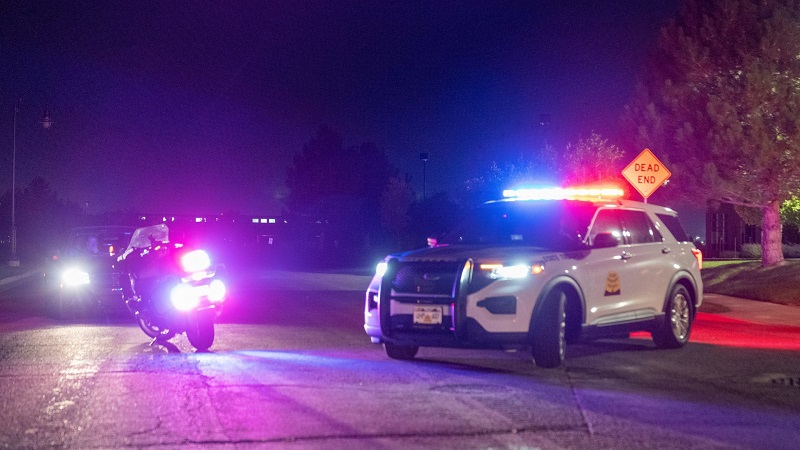 Roy, Utah – A five-year-old youngster was taken to the hospital on Wednesday night after allegedly being hit by a car in Roy, according to the police.

According to Roy Police Department (RPD) Sergeant Josh Taylor, at 6:02 p.m., officers were called to the vicinity of 2675 West 4400 South due to reports of a five-year-old boy being struck by a car.

According to RPD, the youngster was discovered to be in a critical state and was consequently taken to Primary Children’s Hospital.

The car’s driver, according to police, remained on the scene and cooperated.

Sergeant Taylor mentioned that detectives had taken up this case.

Paramore offers their apologies to the audience after Utah show

Country music icon will perform at Vivint Arena this spring