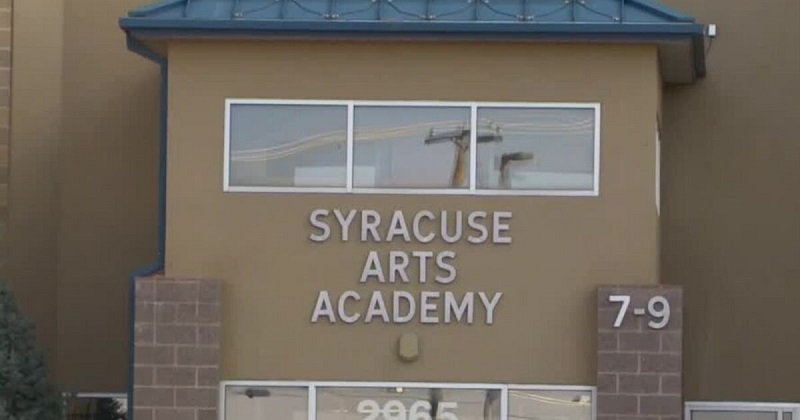 Syracuse, Utah — After overhearing derogatory comments about her autistic child, a Utah mother wants a charter school staff member to be fired.

According to Liz Fischer, she overheard a staff member at Syracuse Arts Academy say a disparaging comment about her 7-year-old son who has autism.

Fischer was volunteering at the public charter school when her second-grader was excused early for a special education class.

“This class leaves and the staff member says to the other mom, ‘I am so sick of kids like that. Like the boy who just got pulled out to go to a special ed class. All they do is interrupt and disrupt the class. I swear there is one in every class,’” Fischer said. “That hurt me so bad to hear that.”

Fischer reported the incident to the charter school administration.

“I’m glad he was not there to hear that because it would have broken his heart. It broke mine to hear that my son and every other child who has to leave the class to go to a special ed class is a disruption or distraction to other students,” she said.

According to the Charter school administration, the incident was investigated and corrective action was taken immediately.

“Our students with special needs are an integral part of our student body and we do not tolerate any discrimination against them or any other student,” they said in a statement.

According to Fischer, discipline is not enough and she would like to see the staff member lose her job.

The incident comes weeks after another autistic child in Davis County, 10-year-old Izzy Tichenor, died by suicide after being racially bullied at Foxboro Elementary in North Salt Lake.

“After what happened to Izzy, I mean, disgusting. It’s disgusting that people like this are still working with children,” Fischer said.