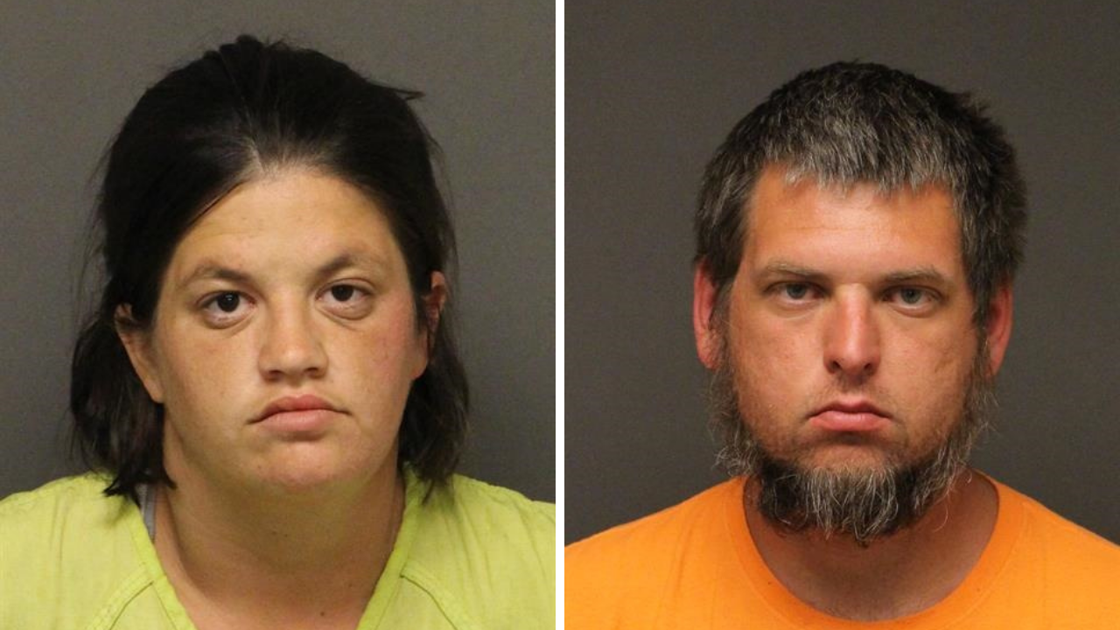 MOHAVE COUNTY, Arizona, Nov. 8, 2020 — A couple has been arrested in Arizona after an 8-month-old child was shot in the back of the head with a BB gun.

“On Tuesday at approximately 10:09 p.m., deputies with the Mohave County Sheriff’s Office responded to Kingman Regional Medical Center in reference to a child with suspicious injuries,” said a news release from the sheriff’s office. “Prior to deputies’ arrival, the child had been transported by air to a Las Vegas hospital where she was listed in critical condition.”

The mother of the child, Marticella Lopez-Rodriguez, 34, of Golden Valley, had left the hospital prior to law enforcement arrival. Detectives with the Mohave County Sheriff’s Office responded to Las Vegas where they investigated this incident.

“It was found that the child had been shot at least two times by a projectile that was consistent with a BB or pellet,” the news release said. “One of the projectiles was to the child’s arm and was a grazing wound. The second projectile struck the child in the back of her head, fractured her skull and lodged in her cranial cavity.”

Detectives made contact with Lopez-Rodriguez, who advised detectives that she was out gathering firewood with her child and additional friends, when an unknown person began firing an Airsoft gun at them. It was at this time the child was struck with the projectiles, she said.

“During the course of this investigation, detectives executed a search warrant on a property located in the area of Agate and Davis in Golden Valley,” the news release said. “During this time two additional persons involved were questioned, Zion Zachary Kauffman, 33, and Savannah Joy Cushman, 27, both of Golden Valley. The investigation revealed that Zion had shot ten to thirty BBs at a covey of quail that were in the area of the child, who was sitting in a car seat that had been placed on the ground in the area of her mother as she was collecting firewood.”

Two of the rounds fired by Kauffman allegedly struck the child, officials said. The trio administered first aid, however waited several hours before transporting the child to the hospital by a taxi service, the news release said.

“A story had been concocted by the trio, making it appear as though the injuries to the child had been caused by an unknown person randomly shooting at them,” the news release said. “At the conclusion of this investigation, Zion Zachary Kauffman and Savannah Joy Cushman were arrested and transported to the Mohave County Detention Facility where they were each booked for one count of aggravated assault, one count of child abuse and one count of hindering prosecution, all felonies.”

A felony arrest warrant was entered for Lopez-Rodriquez for the same charges. Detectives responded back to Las Vegas where they made contact with Lopez-Rodriquez. She confirmed that she had in fact made up the false details relating to this incident and admitted to how the incident had actually occurred. With the assistance of Las Vegas authorities, Lopez-Rodriquez was placed into custody and transported to a Las Vegas jail until she is extradited back to Arizona.

Cox announces plans as he prepares to take office