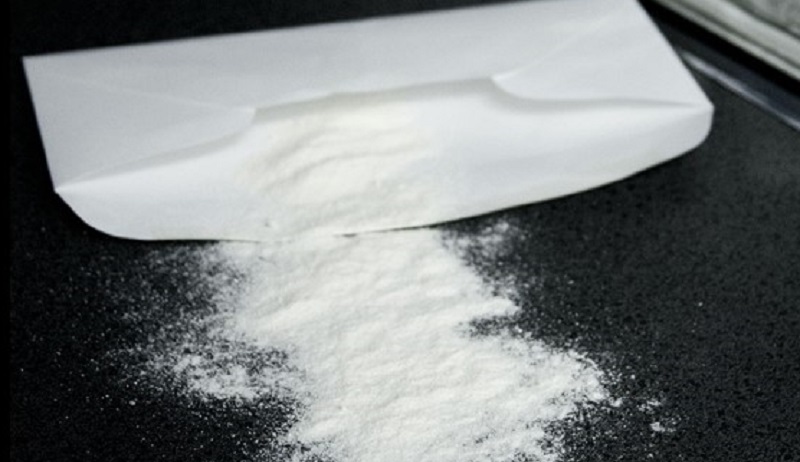 Salt Lake City, Utah – After a lawmaker received a letter at their home with a powdery substance in it, members of the Utah State Legislature are being warned to take caution.

On Monday, in an email to lawmakers, the House and Senate warned them to exercise caution and report anything suspicious to the Utah Department of Public Safety.

“Always be careful when handling mail coming to your personal address,” the email said.

According a member of the House of Representatives, he received a suspicious letter last week with what was described as a powdery substance.

The FBI is now investigating it.

In the past, lawmakers have received hostile and sometimes threatening communications, particularly tied to high-profile legislation or controversies.

If mail is sent to a lawmaker’s Capitol Hill offices, it is already subjected to a screening process.