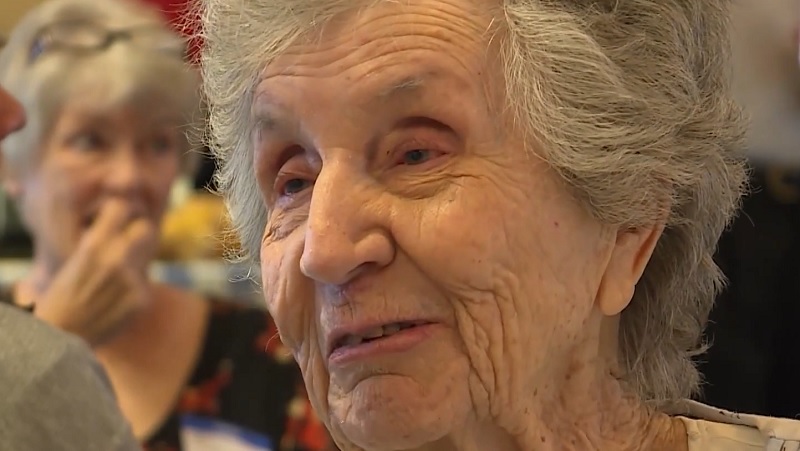 An “all-years” reunion for South High School, which closed in the late 1980s and eventually became Salt Lake Community College, was arranged by Doug Tonge and others. The school’s original location in the 1930s was near the south end of the valley.

Three grads from the 1940s were among the alumni who attended the ceremony at the Lone Peak Park Pavilion in Sandy. Mervyn James and Velma MacKenzie Blake received the title of “Homecoming King and Queen,” complete with a sash.

They happen to live close by.

The 1948 graduate expressed her gratitude for being healthy, independent, and capable of taking care of herself.

Three days after graduating from high school, she was married.

James, a member of the 1947 graduating class, claimed that World War II interrupted his studies.

“When I went, we only went two years,” he said, adding that he loved South High.

Blake wanted to share a message of love: “Love one another. I think that’s the best lesson we can all learn, to not judge anyone, just love one another.”

Tonge hopes to have a South High reunion every year.

Lila Canyon mine still on fire