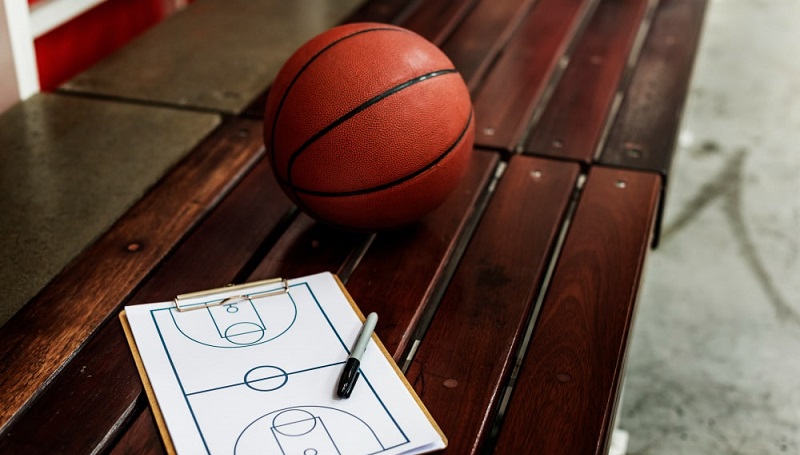 Kirby Zou, was reportedly playing basketball at Vasa gym when he and another got into an argument about the game.

According to West Jordan Police, Zou and the victim got into multiple altercations during the game, and witnesses had to separate the two multiple times.

Witnesses say that Zou would return, after each time they separated.

According to the statement of probable cause, Zou reportedly threw a basketball at the victim’s head multiple times and attempted to punch the victim.

At one point, Zou allegedly returned with a folding pocket knife he had retrieved from his bag and stabbed the victim.

According to West Jordan Police, the victim sustained a laceration to his left arm, and witnesses say Zou also “attempted to stab the victim in the face” during the altercation.

While witnesses attempted to separate Zou and the victim again, Zou allegedly cut another victim on his right pointer finger, according to the statement of probable cause.

When police asked Zou about the incident, he reportedly stated that he stabbed the victim “in self-defense.”