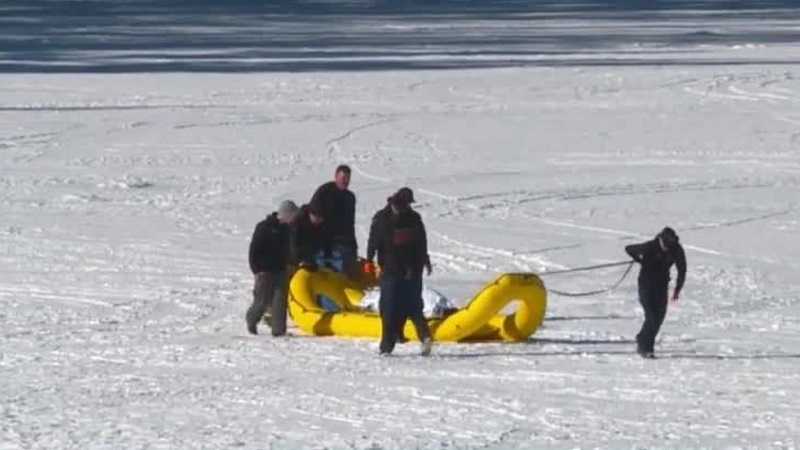 American Fork, Utah — On Saturday, a teenager was transported to the hospital after a sledding injury in American Fork Canyon.

The Lone Peak Fire Department was at Tibble Fork Reservoir when they learned that the boy had flown off his sled and hit his head, cutting it significantly.

Tibble Fork is a place emergency responders are familiar with.

They want everyone to understand that accidents like this can be prevented.

“Just be safe on the hillsides,” said Lone Peak Fire Capt. Brandt Godwin. “Know what you’re up against when you’re sledding, wear the proper safety equipment, and know-how fast you’re going so you can give yourself plenty of time to stop.”

According to an Intermountain Healthcare spokesperson, experts suggest wearing helmets while sledding.

One person is dead after shooting in Salt Lake City