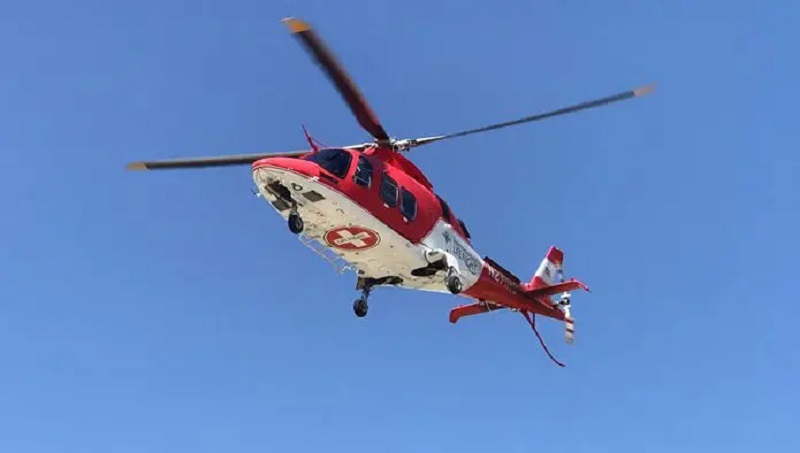 Brighton, Utah — Wednesday a man skiing at Brighton Ski Resort was critically injured after running into a snowbank.

According to police, a 61-year-old man was skiing with his son when it’s believed snow from nearby snow machines covered the man’s goggles, causing him to crash.

The man suffered severe facial trauma and had to be airlifted to the University Of Utah Hospital.

The man had to wait over 90 minutes before he could be reached by emergency crews because the accident occurred in a backcountry portion of the resort.

According to officials, the unidentified man is currently in extremely critical condition.