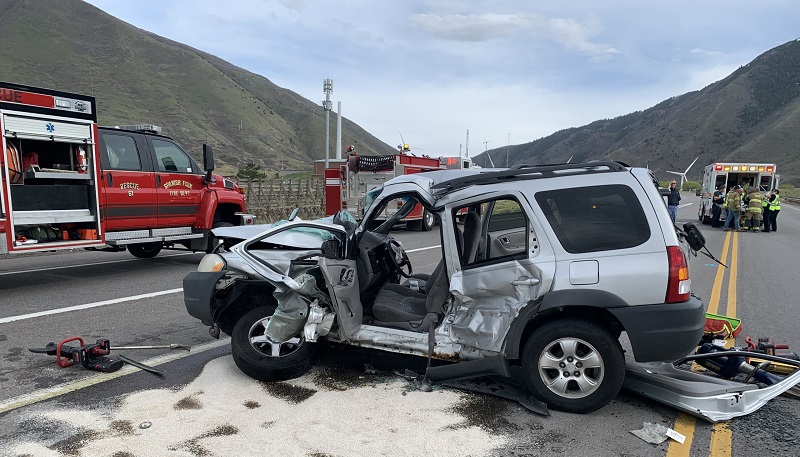 Utah – According to the Utah Department of Safety, one person has died following a crash on SR-6 that closed both directions of traffic.

The crash happened on the highway at milepost 181, near the mouth of Spanish Fork Canyon.

A semi and a car were involved in the crash, according to preliminary reports.

The crash has blocked all lanes of the highway.

One person died in the crash and two others suffered non-life-threatening injuries.