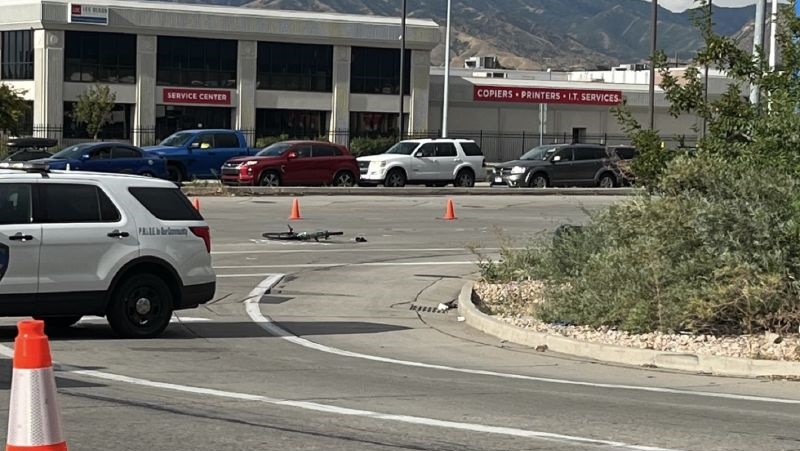 The accident occurred at 325 West 3400 South, according to the South Salt Lake Police Department reports.

The man was reportedly taken to an area hospital in critical condition.

According to police, the 33rd Street off-ramp from I-15 going east was closed after the incident.

Highways closed in San Juan County due to flooding