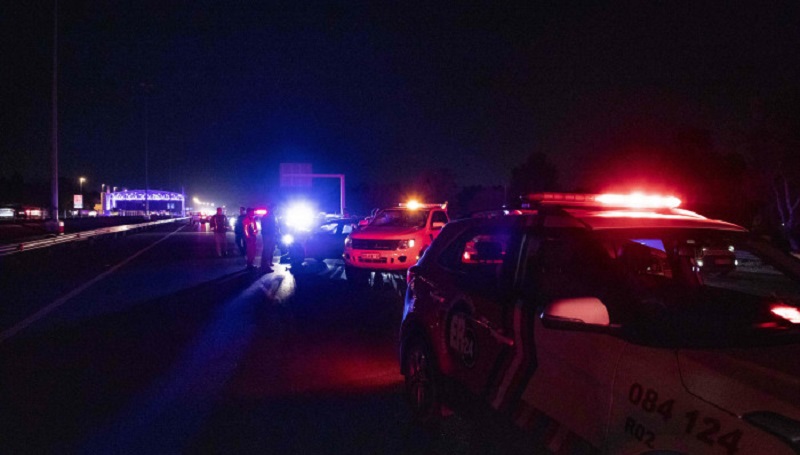 Kanarraville, Utah – A 37-year-old woman from Indio, California, died at the I-15 Iron County crash after being transported to a local hospital.

According to Utah Highway Patrol, the victim was driving a white Nissan Sentra traveling northbound on I-15 near mile post 47 when a white commercial service truck rear-ended her vehicle. Following the crash, the commercial vehicle ran off the road and tumbled into the median.

The commercial driver was carried via ground transportation with no life-threatening injuries.

The victim’s car was pressed against the cable barrier.

According to Utah Highway Patrol, the crash heavily impacted both northbound and southbound traffic.