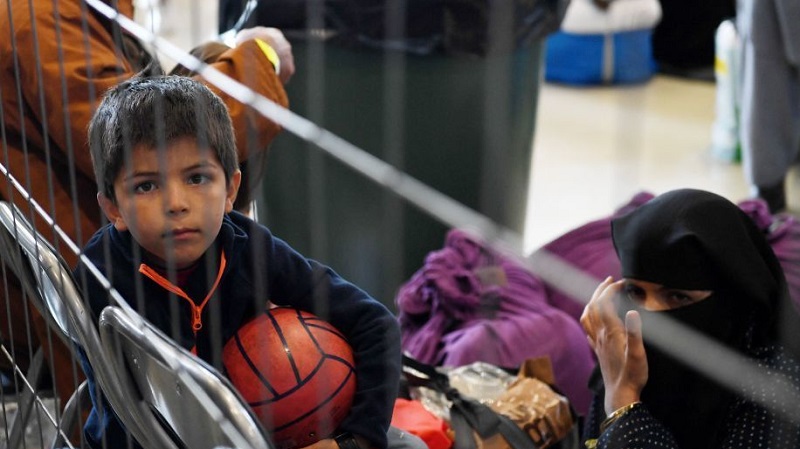 Salt Lake City, Utah — According to Resettlement agencies in Utah, over the last six months they have found permanent housing for the more than 900 Afghan refugees who arrived in the state.

As housing was one of the biggest challenges faced when refugees arrived, it was a huge undertaking for resettlement groups here in Utah.

This announcement was part of Wednesday’s briefing in front of the Economic Development and Workforce Services Interim Committee at the Utah State Capitol.

According to both, the Department of Workforce Services and Catholic Community Services of Utah, now that housing has been taken care of, their focus is turned to finding refugees meaningful employment with substantial salaries.

According to Batar, Afghan refugees also need mental health services because of the traumatic events they witnessed while in their war-torn countries.

Within one to two years of arriving in Utah, it’s expected that refugee families will typically become self-sufficient.

Organizations are asking for volunteers from the community to help do the work they need as quickly as possible.