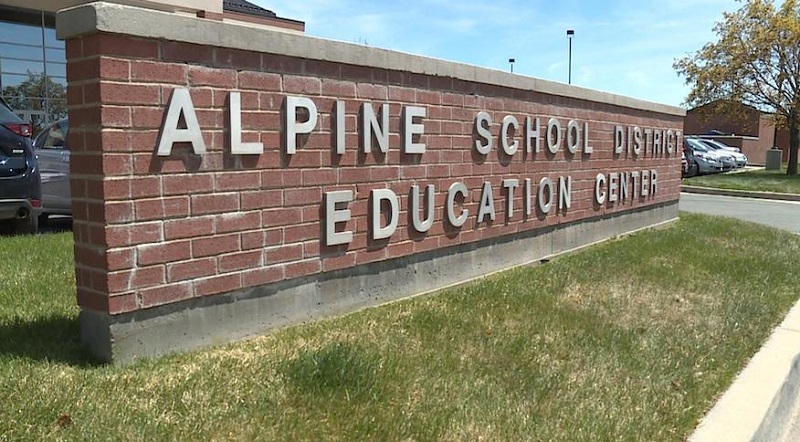 American Fork, Utah – As the state undergoes redistricting, the state’s largest school district is voting on which map it prefers.

Parents’ and community members’ input is asked by the Alpine School Board ahead of a 2:30 p.m. vote Monday, which will determine which of three maps will be forwarded on to the Utah County Commission as a recommendation.

Legislative district boundaries are redrawn after every 10-year Census to account for population changes, ever since the U.S. Supreme Court ruled that voting districts should be comprised of reasonably equal populations.

A member of the Alpine board, Amber Bonner posted on Facebook about the board’s redistricting efforts last week.

“We tried to keep school boundaries together as much as possible, and all of the board members gave input into the needs of the schools and neighborhoods in their areas,” Bonner wrote. “Please understand that this was an incredibly complicated process. We had to work around Senate House and State School Board seat boundaries. We also had to stay within ‘census blocks,’ which is how the census lines were drawn.”

Changes will likely affect the makeup of the district board itself and will shift neighborhood schools from one board member’s district to another under any of the proposed maps, if adopted.

Changes won’t go into effect until 2023.

Monday’s special board meeting is at the Alpine District office, 575 North 100 East in American Fork.

According to board member Bonner, it isn’t too late to make adjustments, so any suggestions should be submitted to members of the board before 2:30 p.m.

The county commissioners will vote on the final map choice, after receiving Alpine’s recommendation.