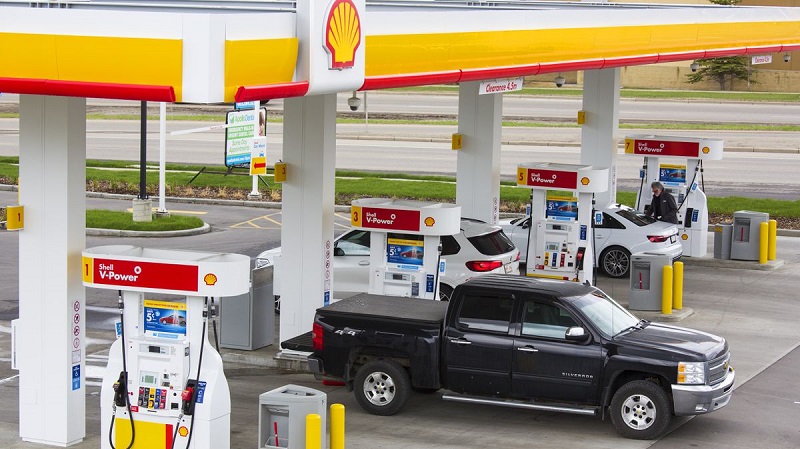 “People are in such shock,” said Rep. Steve Handy, R-Layton. “So I think this is something that should be on the table, talk about a temporary suspension of the gas tax.”

According to UDOT, the tax you pay to fill up adds up amounts to more than $550 million a year.

Rep. Ray Ward, R-Bountiful, shared his opinions about suspending the gas tax. “Well I’m open to the idea,” Ward replied. “That would take some real planning, but we‘re in a real pinch right now.”

According to Ward, money for roads would have to come from another funding source.

A gas tax holiday might mean a delay in some projects, but Legislature just used federal money to fund “a billion dollars” for transportation infrastructure, Handy said. “The state should try to help out the best it can,“ said Jimmy Olang, who filled up his car in Centerville on Friday. “Seeing the gas prices go up like this, it’s scary.“

GOP lawmakers in Michigan, Pennsylvania, and Florida are pushing for gas tax breaks in their states—and six Democratic governors have urged Congress to pause the federal 18 cents a gallon gas tax.