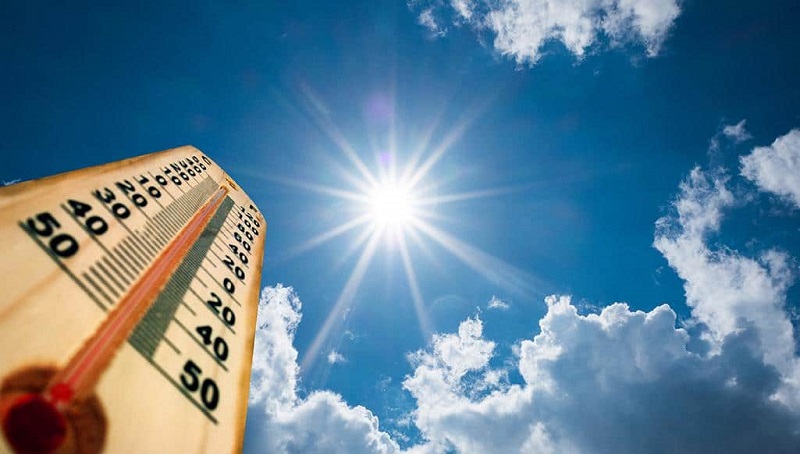 This shattered the highest temperature of any September 3 on record; the previous one was set in 2017 at 98°F.

103° also set a new record for the hottest temperature reached in the month of September in NWS SLC’s recorded history.

The daily temperature records likely won’t stop there — highs are forecast at 102 for the next two days, and again at 103 on Tuesday and Wednesday.

This weekend, some areas across the state are under official Heat Advisories, and some are even under even more extreme Excessive Heat Warnings.