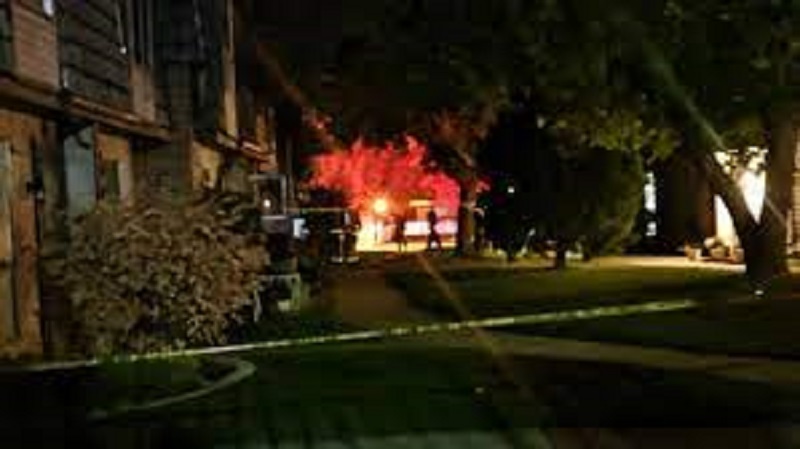 Centerville, Utah – A woman perished in a fire that broke out in an apartment building in Centerville on Wednesday night.

According to Centerville Fire District (CFD) officials speaking to ABC4, they arrived at a complex near 88 West 50th South at 7:45 p.m. in response to reports of an active structure fire.

According to CFD, smoke and flames were coming from the complex’s front and back when personnel, which included about 22 firemen, arrived on the site.

Fire officials point out that one apartment unit sustained considerable damage despite teams’ swift attack and takedown, while numerous others sustained smoke damage. It’s anticipated that occupants of the impacted units would be relocated for a few days.

According to CFD, one dead woman was discovered inside the complex after a quick investigation of the area.

Detectives are currently on the site investigating the fire’s cause, and it is still unknown who the woman was.