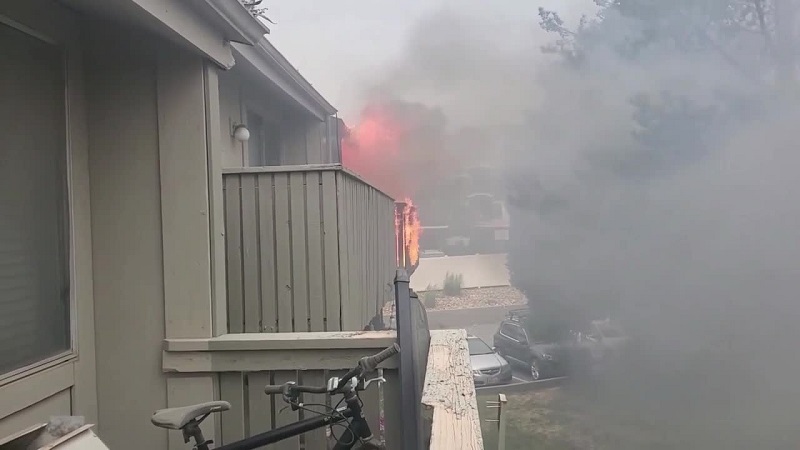 Firefighters arrived at the scene at 55 W. Center Street and found two units involved in the fire.

According to Stewart, crews from Salt Lake City, Farmington, and Kaysville responded to assist, and they were able to get the fire under control relatively quickly.

The damage to the building is estimated at about $1 million, Stewart said.