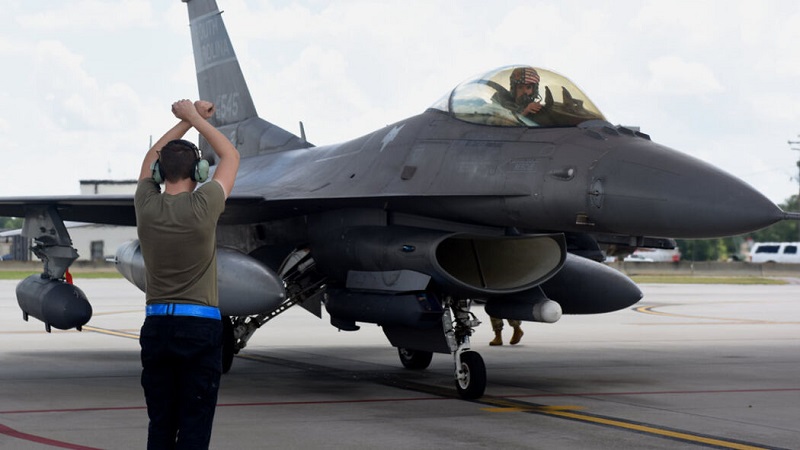 Hill Air Force Base, Utah — On Monday night after being deployed to Germany in February, nearly 300 airmen returned to Utah.

Members of the 388th & Reserve 419th Fighter Wings were deployed to support NATO amid the Russia-Ukraine war.

“It’s always tough on a family when our airmen deploy,” said Col. Craig Andrle, 388th Fighter Wing Commander. “I couldn’t be prouder of the airmen in this wing, for what they went and did. We got out the door really fast with really short notice for the families to say goodbye to their loved ones.”

Roughly a dozen F-35A Lightning II jets were deployed to Germany. Aside from the pilots, hundreds of mechanics and support personnel had served the last 83 days away from their loved ones.

NATO isn’t fully scaling back on support from military personnel in the United States. Heading overseas to take place of Utah airmen will be personnel from the Vermont Air National Guard.