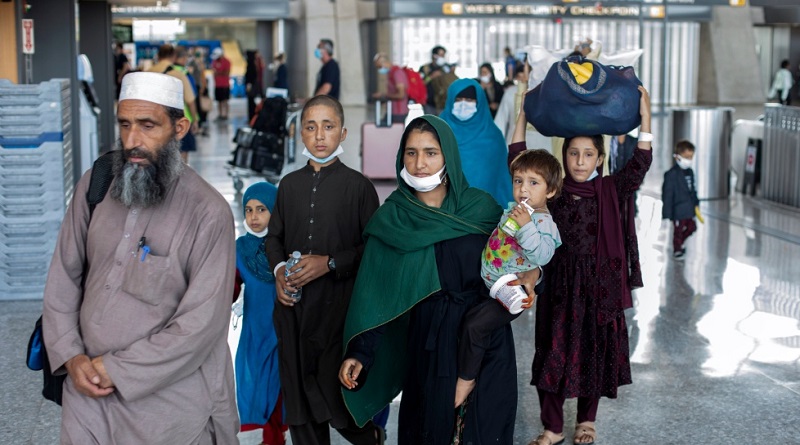 Salt Lake City, Utah — On Wednesday, Governor Spencer Cox announced that the state of Utah has been approved to receive 765 Afghan refugees over the coming months.

According to a press release from the Governor’s office, the group of refugees will include a “large number of humanitarian parolees who were evacuated because of their vulnerabilities but who have not yet received refugee or asylee status”.

State leaders expect the first group to arrive sometime in October. Officials will receive one week’s notice before the refugees arrive.

According to state leaders, most of the refugees are at military bases within the United States and have received security screenings, medical evaluations, and vaccinations.

Groups will begin to travel to individual states beginning on October 1 but arrivals are expected to be spread out over several months.

The Internal Rescue Committee (IRC) and Catholic Community Services (CCS) are Utah’s two resettlement agencies and will manage housing and other resources for all the Afghan refugees in Utah.

In addition to the IRC and CCS, the governor’s Refugee Advisory Board has put together three task groups to assist with housing, one with basic needs and another with the community.

Businesses, landlords, government agencies, advocacy groups, service providers, and Utah residents will be coordinated through the task groups to provide for the refugees.

“We are grateful to offer a safe landing place to 765 Afghans and recognize the new perspectives and compassion they will bring to our state,” Governor Cox said.

Why Utahns chose to not be vaccinated against COVID ?