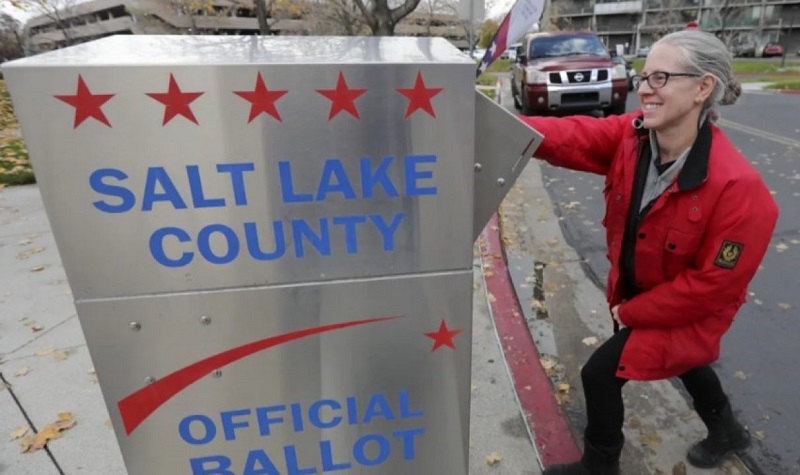 According to a January 2021 report from the Utah Women and Leadership Project at Utah State University, only 17% of Utah mayors are women.

North Logan’s mayor-elect Lyndsay Peterson says it represents an embracing of the future.

Peterson hopes the perspectives she has are going to be reflective of a bigger swath of the broader community.