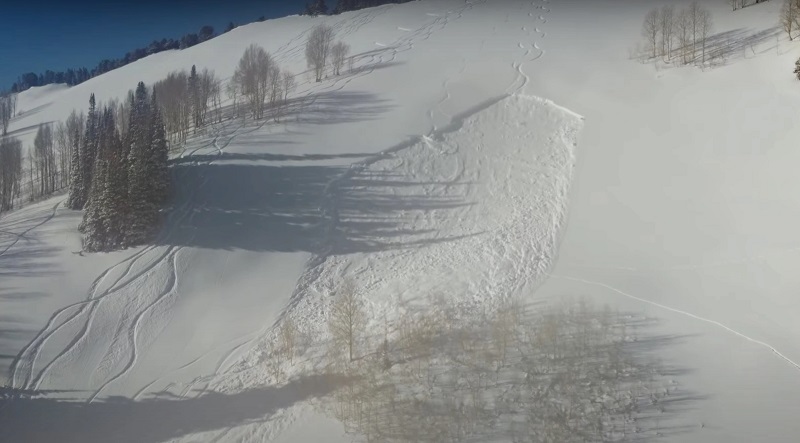 According to the Utah Department of Transportation, around 2:20 p.m. the road through the canyon, State Route 190, was temporarily closed in both directions for the rescue operation(s).

One avalanche occurred around 12:20 p.m. in the East Bowl area of Silver Fork, according to officials with Unified Police.

A group of seven people happened to be in the area, but only one person was buried. They have since been dug out, conscious and breathing.

Salt Lake County Search and Rescue are waiting for LifeFlight to hoist the skier out and transport them for medical care.

According to the Utah Avalanche Center, an additional avalanche occurred in Silver Fork about two miles away from the other one, with another skier being buried. They were also found breathing, but unconscious.