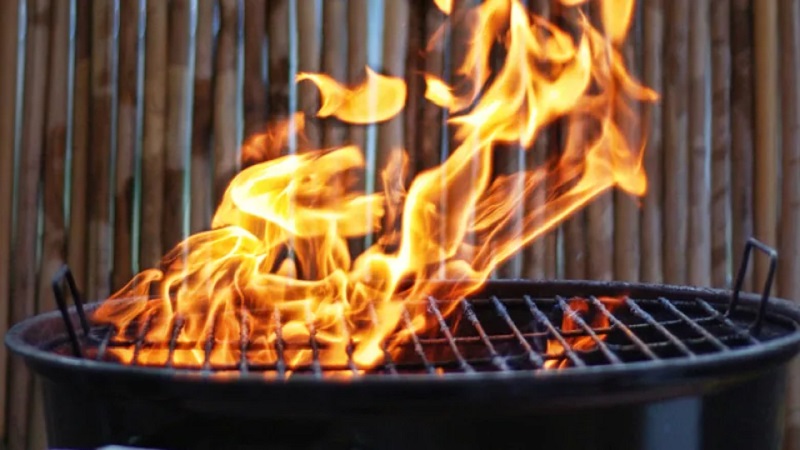 Sandy, Utah — On Sunday evening, a family lost their home when a barbecue malfunction led to a house fire.

According to a Sandy Fire Department spokesperson, around 6 p.m. in the area of 1300 East and 8600 South in Sandy, a man was using the grill on the back patio when something below it flashed and a ball of fire erupted.

All three people and one dog at the home were able to get to safety.

In about 30 minutes, firefighters were able to extinguish the blaze, but it did spread to part of a neighboring house.

Fire crews were reportedly able to limit the damage, but the house where the fire started is now unlivable.

The displaced family will be assisted by the American Red Cross.

The man who was grilling suffered only minor injuries that were not serious enough to be taken to the hospital. Nobody else was injured.