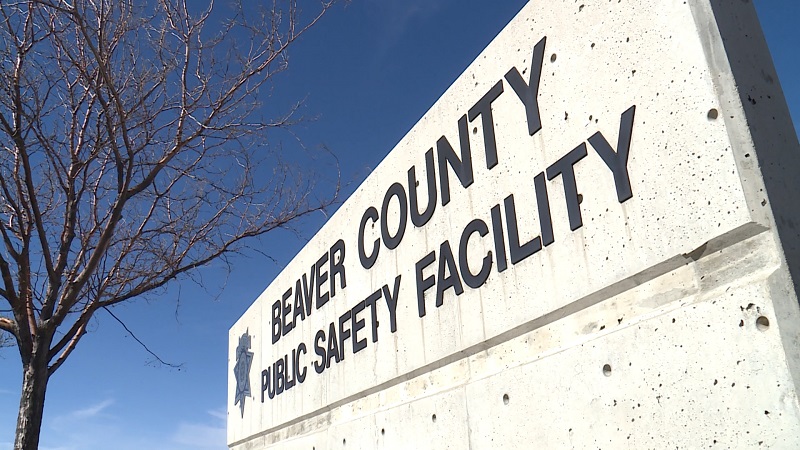 On Friday, in an emergency meeting, the Board of Beaver County Commissioners declared a “local state of economic emergency”.

According to the board, the company’s issue doesn’t stem from within Utah. “Smithfield Foods has announced that part of the problem is the regulations imposed by the state of California, in the processing plant located in California,” a member of the board said.

Gov. Spencer Cox is now stepping into the conversation.

According to a member of the board, they spoke with him Friday, and the governor said he called U.S. Secretary of Agriculture Tom Vilsack.

Leaders on the local levels are about the potential wave of hardship this move by the company could bring. “I deeply empathize with those fellow employees, their families, the contractors, their families,” Beaver City Mayor Matt Robinson said in Friday’s meeting. “All of the affected businesses.”

The board is calling on all municipal, state, and national governments and organizations to help the county by providing resources to maintain operations, during this state of emergency.

Use FireSense to avoid wildfires