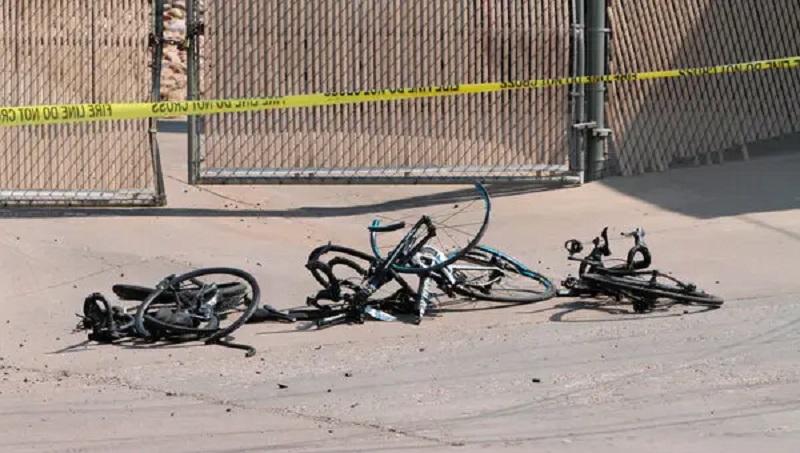 Park City, Utah – On Saturday morning, at approximately 11:30 a.m., the Park City Fire Department, along with medical personnel, responded to a bicycle accident.

According to officials, the accident happened on Chalk Creek Road.

One critical patient was reportedly airlifted to the hospital.

Another patient was taken by ambulance in stable condition.

Fire in camper trailer in Kaysville