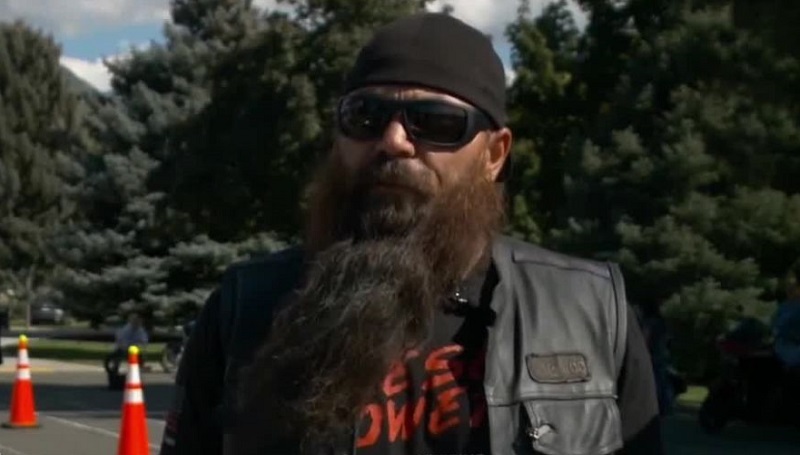 Orem, Utah — “If this organization existed when I was a little kid, things would be a lot different,” the Utah president of Bikers Against Child Abuse said.

On Saturday, Bikers Against Child Abuse, also known as “BACA,” celebrated its 25th anniversary in Orem.

The organization was founded in Provo in 1995, and today there are chapters in almost all 50 states and across the world in Europe and Australia.

BACA members support victims of child abuse by providing motorcycle escorts, riding by their homes, and attending court and parole hearings. The founder of BACA had a child who didn’t get better with therapy, so he introduced his child to bikers, “The Kidd” said.

“Slowly and progressively, that kid decided to be a kid again,” he said. “Get out play with his friends, get out of the yard, go ride his bike. Our main goal is to let these kids be kids, because that’s where they need to be, and abuse ruins that for them.”

To riders like Tammy Hinkle, child abuse is an issue that hits home.

“I’ve had experiences in my life with people that I love who have gone through some abuse, and I don’t want to see a child go through that alone,” she said. “I could have the two things that I love the most: riding bikes and helping children.”