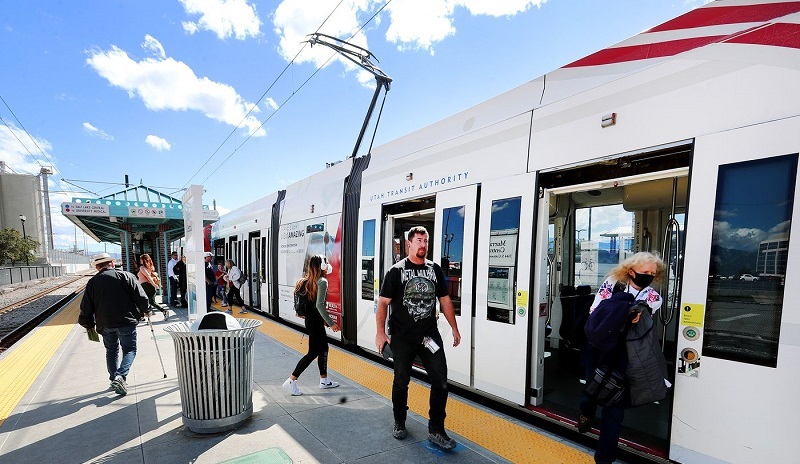 Salt Lake City, Utah — According to a bill introduced ahead of the 2022 legislative session, all public transit in Utah will be free.

House Bill 164 which would block public transit districts in the state from charging a fare to passengers was filed by Rep. Joel Briscoe, D-Salt Lake City.

According to Rep. Briscoe, it is an extension of earlier legislation he passed that subsidizes transit fares on days when Utah’s air quality is poor to encourage people to get out of their cars and onto the bus.

“We know that when we offer UTA without fares, we get increased ridership,” he said. “So if we want cleaner air days, let’s provide some alternative means for driving cars and trucks.”

According to Rep. Briscoe, it would cost the state between $30 to $50 million, but he argued that it would increase mobility and ridership in Utah and encourage an expansion of transit coverage across the state.

He did not know how it would fare in the Utah State Legislature but hoped it would spark a discussion about mass transit.