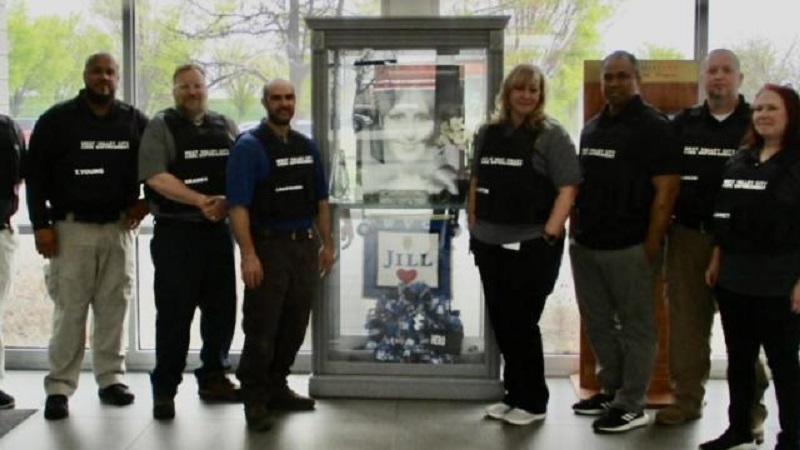 Jill Robinson, had just celebrated 10 years of service with the department when she was shot and killed during routine code enforcement. Robinson’s death is what motivated Tim Sun to take action.

According to Sun, who lives and works as a code enforcement officer in California, hearing of Robinson’s death had a profound effect on him, leading to a GoFundMe campaign that has quickly evolved into a one-of-a-kind nonprofit charity called the Code Enforcement Officer Safety Foundation.

As they head into drug houses and homeless camps, officers often deal with many unknowns.

“These are all things code enforcement officers are willing to go into happily because they actually have a great heart. That’s why they took the job. And they want to help the city, right? Now it’s time for cities and counties to start helping them,” said Sun.

Sun also like to give West Valley City’s code enforcement team the training they need to protect themselves.

“I am so happy to hear that my mom’s entire team at West Valley received vests from the Code Enforcement Officer Safety Foundation!” Jill Robinson’s daughter Jessica Knorr said. “Thank you, Tim Sun, and everyone involved with the foundation! Also, thank you to everyone who has donated! Please consider donating to this great cause and just love your neighbor! Code Enforcement officers across the country need our help, we’ve already lost a few more officers since my mom, including a great guy with a great family, Charles Case from Augusta, Georgia. Thank you all for remembering them.”