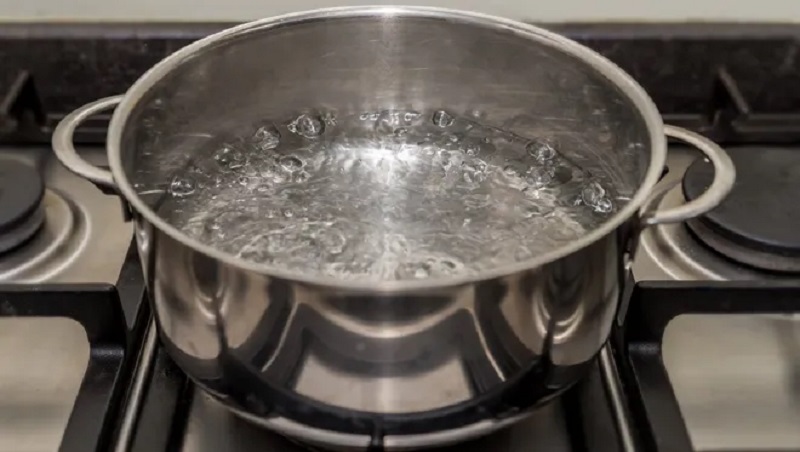 Pleasant Grove, Utah — A Boil Water Advisory has been issued for a large part of Pleasant Grove east of Murdock Canal.

According to the Pleasant Grove Public Works office, recent rainfall could be the reason for the issue.

On Thursday, Pleasant Grove staff noticed cloudy water had entered the Battle Creek #2 tank, which caused the city to issue the advisory.

It’s not known what is causing the water to be cloudy, but in a social media post, the city says it could be related to this week’s storms across the state.

According to officials, there has not been any detection of E. coli or other harmful contaminants.

While not an order, the city is asking residents to take the following actions:

• Run faucets for 3 to minutes to flush your pipes.
• Boil all water used for drinking, making ice, brushing teeth, washing dishes, and food preparation until we have received sample results, which may take up to 2 days.

During the Boil Water Advisory, city staff is collecting water samples to make sure the water is safe to drink. They also chlorinated and flushed the entire water system in the affected area.

Anyone with questions about the advisory is asked to call the Pleasant Grove Public Works office at 801-785-2941.