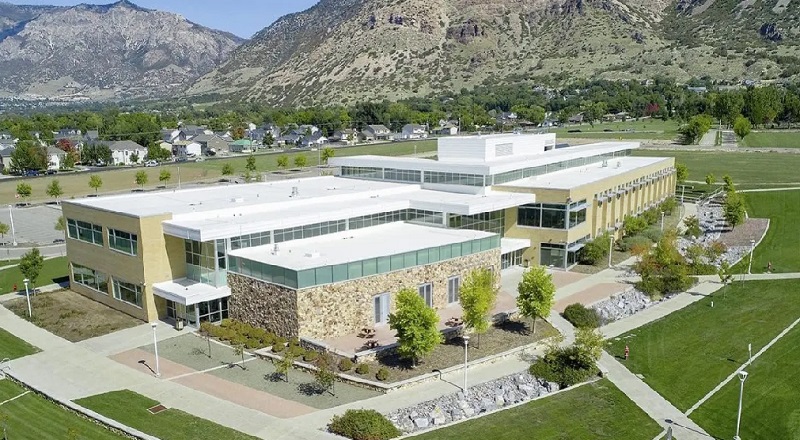 Ogden, Utah – On Wednesday afternoon, the Ogden-Weber Technical College’s main campus was shut down due to a bomb threat.

Local law enforcement contacted the school around 2:45 p.m. because emergency dispatch received a bomb threat at the college’s main campus.

Law enforcement conducted a security sweep of all buildings and grounds and no device was found.

Later police learned that other technical and community colleges across the country were also targeted with similar threats at the same time.

On Thursday, the college will resume normal operation.