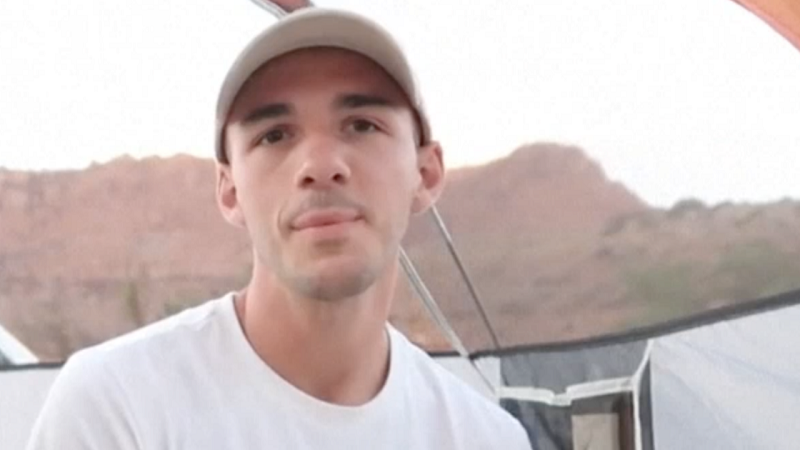 North Port, Florida — According to a family attorney, Brian Laundrie died by suicide.

Laundrie’s body was found on Oct. 20 in Myakkahatchee Creek Environmental Park in Florida after a month-long search. A federal arrest warrant was issued for Laundrie following the death of Gabby Petito.

“Chris and Roberta Laundrie have been informed that the cause of death was a gunshot wound to the head and the manner of death was suicide. Chris and Roberta are still mourning the loss of their son and are hopeful that these findings bring closure to both families,” wrote Steven Bertolino.

Brian Laundrie was only named as a person of interest in Petito’s death with the warrant having been issued for violation of the federal statute “use of unauthorized access devices.”