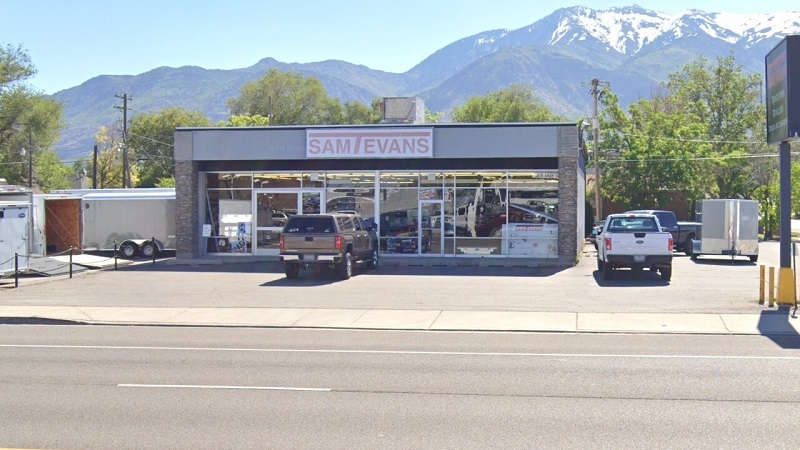 Ogden, Utah — An Ogden business owner was arrested last week. According to police, he rammed an employee’s truck after firing the man.

Evans attempted to punch the employee during an altercation Friday before telling the man he was fired and needed to leave the property, according to the probable cause affidavit.

The victim told an Ogden police officer that Evans had fired the man “several times over the years that he had worked for him,” so the employee left the property to let Evans “cool off” before planning on returning to talk to him.

According to police, while the victim drove around the area, Evans found him and allegedly rammed into the back of the man’s truck with his own truck and attempted to do it two more times before driving off.