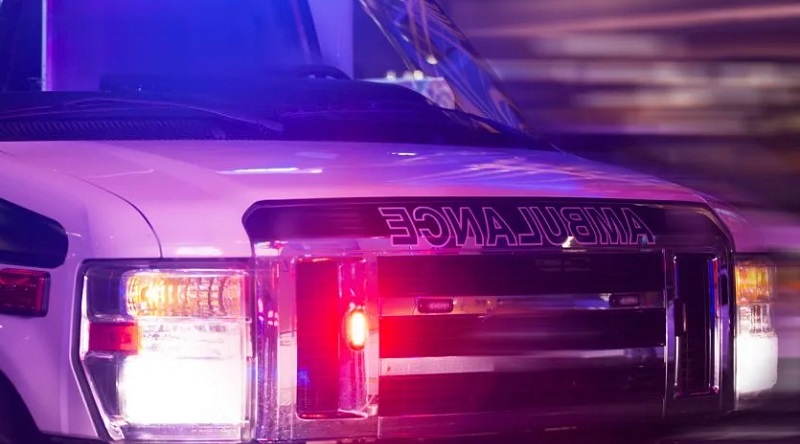 Cache County, Utah – On Thursday morning, a structure fire that broke out left a Cache County cabin a complete loss and injured the sole occupant.

According to the Cache County Sheriff’s Office (CCSO) records, officers and Cache County Fire personnel responded to structure fire near Porcupine Reservoir in the Scare Canyon area at 4:20 a.m. on Sept. 15.

The individual who called in CCSO also reported receiving injuries while attempting to put out the fire, according to police records. The agency says that its response to the scene of the fire was delayed due to “communication issues with the complainant.”

Though the cabin was reportedly a total loss, “no other structures or wilderness area are in danger and the fire is one hundred percent contained.”

CCSO added that the injured individual was transferred to a local hospital for medical care.

At this time, the department states that they are working alongside Cache County Fire to investigate the cause of the fire, and do not have any additional information.

A statement from CCSO Lt. Mikelshan Bartschi regarding this incident reads in part:

“We would like to remind those camping in secluded areas to be aware of your location in order to help first responders get to you in a timely manner if needed. It is not uncommon in high-stress events for individuals to struggle with communication that can aid in a quicker emergency response. Also, remember, your personal safety is much more important than any property.”