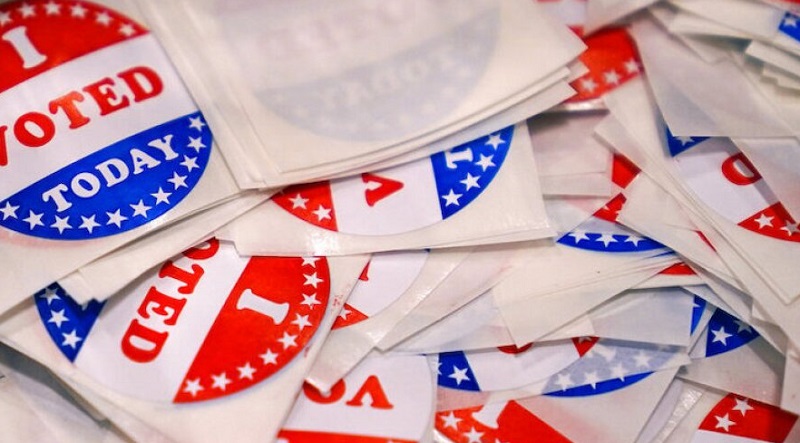 Researchers at the University of Utah are overseeing the project, which assigns politicians a score between one and eight.

The evaluations are based on the public messages they exchange with and about one another.

However, his rival, Democrat Glenn Wright, also performed admirably, earning five and a half.

Darlene Mcdonald, a Democrat running in the 4th Congressional District, received the lowest average rating with a score of three and a half.

With a score of 4, her opponent, Rep. Burgess Owens, an incumbent, didn’t fare much better.

The cost of purchasing a TV is declining while inflation climbs