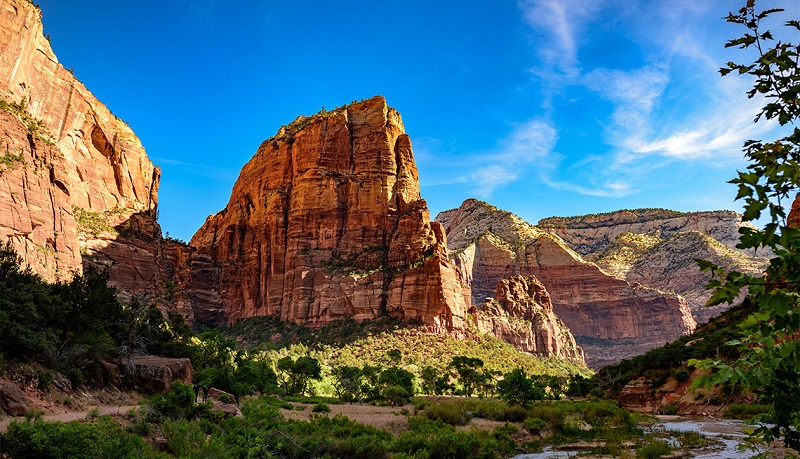 Zion National Park, Utah — On Saturday night, a solo rock climber had to survive the night after falling 30-feet into a canyon.

Sgt. Wyatt Weber, the 30-year-man started to climb the canyon sometime in the afternoon and fell around 8 p.m., according to Utah’s Department of Public Safety.

The climber was able to yell to his father, who was in the parking lot, who was able to contact park rangers to help. However, rangers couldn’t reach him and told him that the helicopter wouldn’t arrive until the morning, Weber said.

The DPS helicopter arrived around 7:30 a.m. on Sunday, where they were able to rescue him. The hiker had to survive the 45-degree weather in only shorts and a t-shirt for about 12 hours.

According to Weber, he could have fallen another 100 feet if he had lost his footing on the ledge. The hiker had a broken ankle along with other minor injuries.

One person injured in crash on slick, rainy Utah highway