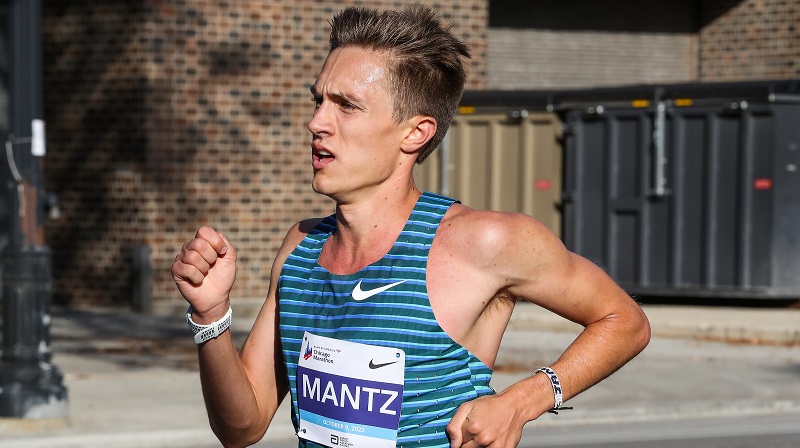 Utah – Conner Mantz, a native of Utah, finished the men’s division of the Chicago Marathon in seventh place overall and first place among Americans with a time of 2:08:16.

According to Mike Knapp of LetsRun.com, Mantz also had the second-best marathon debut time among Americans, trailing only Leonard Korir’s 2:07:56 in 2019. “The goal was trying to break the American debut record and I didn’t quite get it. It was a great experience nonetheless,” Mantz said in a post-race press conference. “I could tell I went out a little too quick.”

Mantz, a native of Smithfield and a former two-time individual cross country national champion at BYU, is engaged and has a lot going on.

At the halfway stage of the race on Sunday, Mantz and fellow American Frank Lara both ran times of 1:03:45. However, Mantz claimed that certain pacing concerns, particularly in the 10-15k zone, caught up with him. “I think that (10-15K) kind of put me through a little bit of a wringer and I while I didn’t feel great when I hit 20 miles, it was more so at 24 miles and on to the end,” he said.

Two additional former Cougars were among the top five American men, making it a successful day for BYU racers.

Mantz talked about some of the things he took away from his first marathon. “I think a couple of the unknowns were just how beat up your body feels near 24, 25, 26 miles,” Mantz said. “I hit a big wall with one mile to go. The longest I’d run is 25.2 on the dot, so I was kinda surprised that I hit a wall.

“Fueling close to the end of the race (was another unknown). I don’t think I’ve had that much liquid in my stomach in a race before, and so at the end I didn’t want to take any liquid. I just wanted to run. Those are the two biggest unknowns.”