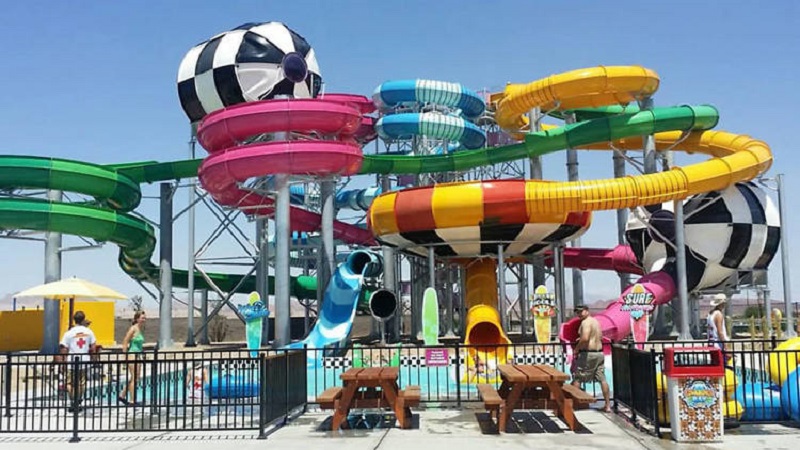 Draper, Utah – According to company officials, a “severe” fire Saturday morning at a Salt Lake County water park has rendered the facility “inoperable”.

According to Draper City Fire Department Chief Clint Smith, firefighters responded to a report of a fire at Cowabunga Bay Water Park, located at 12047 S. State, at about 2:30 a.m.

Crews arrived to find a fire in the attic of a building inside the park, Smith said. “It did move through most of the attic space,” he said. “Our crews were able to get in and then get it extinguished.”

According to Smith, the cause of the blaze is under investigation, but it is estimated to have caused about $75,000 to $100,000 in damage.

Park employees posted on social media Saturday that the facility is temporarily closed and remains closed “until we can assure that all of our facilities are safe for our employees and our guests,” besides Smith said the fire didn’t spread to any of the water slides inside the park.

“We apologize for any inconvenience,” they added in the post. “Be assured that we will be working hard to get back open so you can enjoy the best summer ever.”