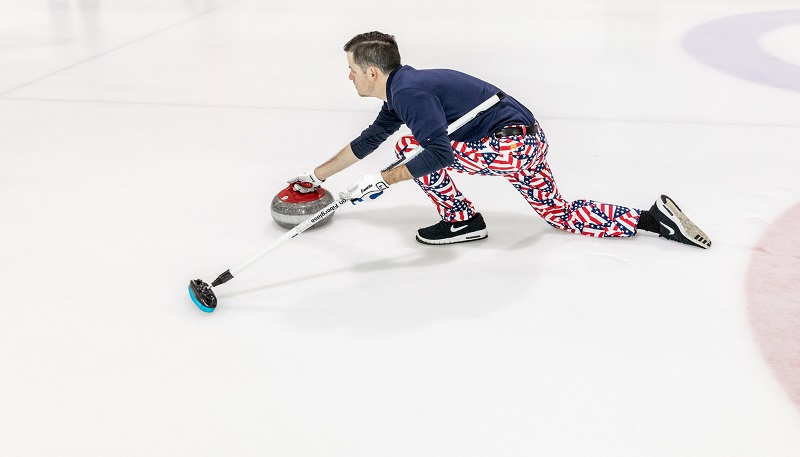 Kearns, Utah – At the Olympic Oval in Kearns, you can play hockey, ice skate, and even run, but curling is sold out.

Former Olympian Derek Parra is now the director of the oval.

Parra won Olympic medals in speed skating but now he is teaching curling.

“It’s a little bit of shuffleboard and bocce ball, and a whole lot of fun,” he said.

Curling has slid its way into the spotlight over the last decade.

“We have classes on Friday nights at 48 maximum and now on Saturdays for 16. And they’re sold out for the end of the season,” Parra said.

After the 2018 Olympics, Utah saw a staggering rise in the number of people who wanted to learn the sport.

“What we are seeing is a big jump in is league play. I think people taking the class earlier in the season, see the Olympics and they want to be part of small league or recreation league,” he said.

According to Parra, he doesn’t see this bump in popularity going away anytime soon.

“Everyone that leaves here says ‘I want to do it again.’”