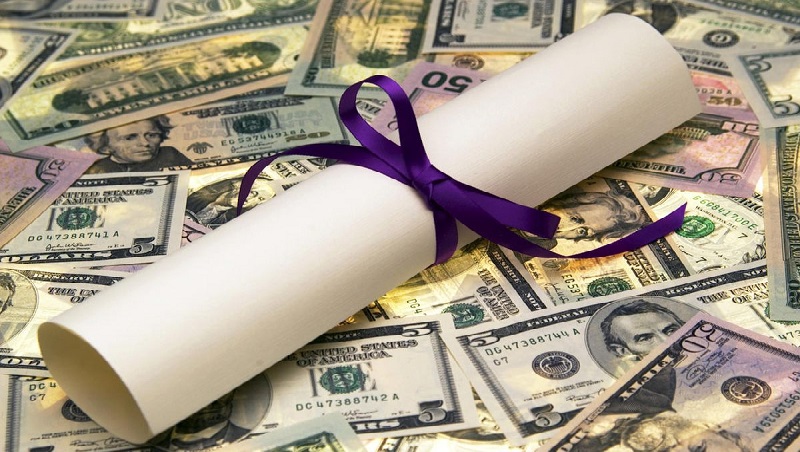 Utah – With $3.3 million going to nonprofits and student scholarships in Utah in 2021, the Daniels Fund, which operates in the four-state region of Colorado, New Mexico, Utah, and Wyoming, has officially reached its $1 billion checkpoint in total givings.

The fund provided more than $60.5 million in benefits to organizations and students across the region, this past year.

“Bill Daniels had a vision to make life better for people in the states that meant so much to him,” said Hanna Skandera, President and CEO of the Daniels Fund. “I am sure he would be thrilled to see the impact more than $1 billion invested in our communities has made. Bill’s generosity will continue to change lives for generations to come.”

In 2021 the Daniels Fund made donations based on which programs the organizers felt made a collective impact and shared a strategic vision with community partners.

The $3.3 million was split evenly among nonprofits and students in Utah, with $1.7 million going towards non-profit organizations and $1.6 million used to award scholarships.